The growing role of food in fixing our cities 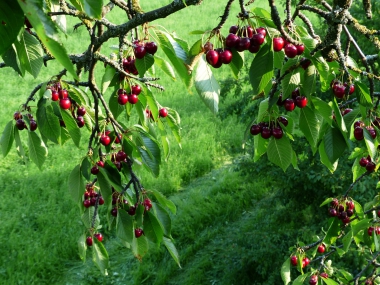 You are imagining Fundao, a small city high in the Portuguese hills near the Spanish border.

Urban agriculture and local food production can be driving forces for social improvement and economic growth in modern cities. Like in Fundao, in Portugal, where the local production of cherries is at the base of the city economy, many other cities are using locally grown food as the center of many economical and social initiatives.