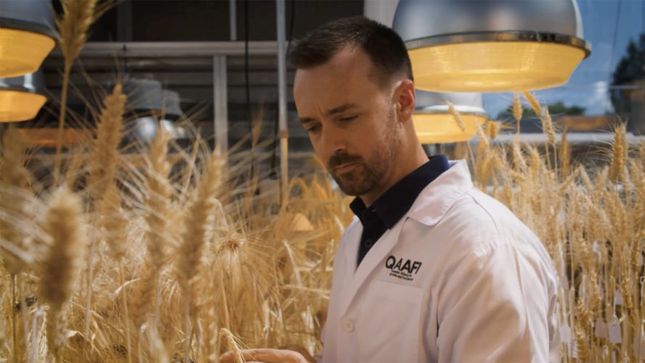 Using intense lighting regimes, the method called “speed breeding” produces wheat, sunflowers, lentils and plenty of other vegetables that are healthier and grow in half the time, meaning you could feed more people with less land.

Growing plants under LEDs with a continuous, specific wavelength to boost photosynthesis,  the researchers grew wheat, barley, and chickpeas in half the time of traditional plants – six generations in one year to the two or three that can traditionally be grown.