Good practices and international cooperation: in Bologna, the seminar and working group of MADRE. 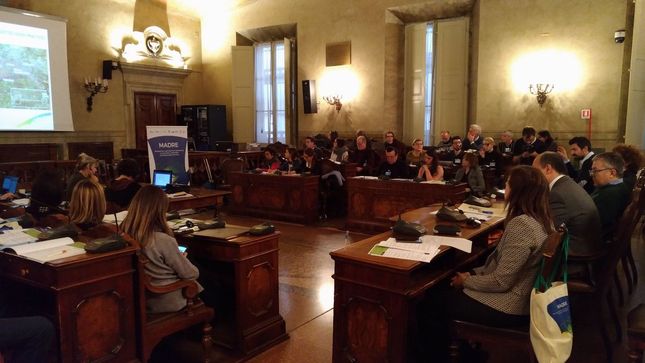 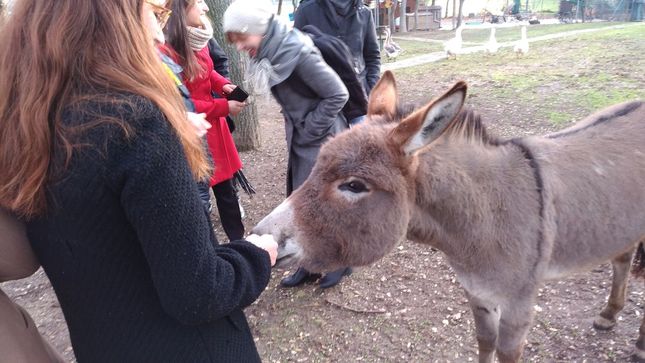 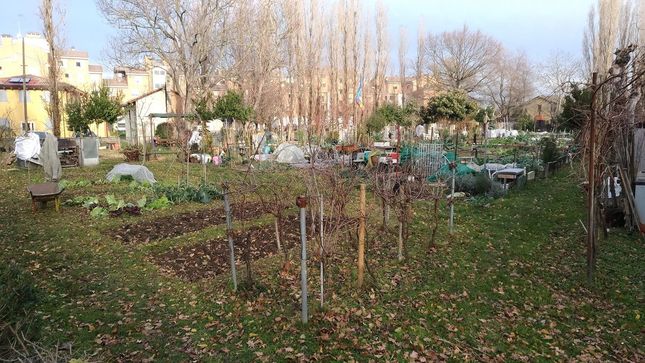 On December 14th and 15th, the Metropolitan City of Bologna hosted MADRE TWG on Transnational Networking . Core of the meeting was the presentation of good practices of MPA in the various involved countries, who were at the heart of an open seminar and of the partners talks.

The Metropolitan City of Bologna hosted, on December 14th and 15th, the working group of partners and involved stakeholders, who met in the Metropolitan City seat to discuss good practices, international cooperation and ways to promote urban and peri-urban agriculture.

The appointment in Bologna opened with an event aiming to get a wider audience to know the initiative. On the morning of the 14th took place the International Seminar “Walking Towards a European Network of Metropolitan Agriculture: Best Practices and Lessons Learnt”, open to the public and hosted in Palazzo Malvezzi’s Sala Consiglio.

Core of the meeting was the presentation of ten Italian and European good practices, given as elevator speeches, by as many stakeholders and divided in two blocks, the first one being dedicated to “socio-economic production models and peri-urban ecosystem” and the second one to “consumption patterns and community engagement”

In the afternoon took place the working group behind closed doors, dedicated to partners and stakeholders, on how to create a cluster of international cooperation.

The TWG ended the following day with with the visit to two local good practices: the Circolo La fattoria, the first urban farm in the city, and FICO, the largest agrifood park in the world, recently opened in the outskirts of Bologna.

For a detailed account of the TWG, donwload the full press release from the link below.